Formed in August of 1988 at the end of the Soviet occupation of Afghanistan, al Qaeda translated into English means simply "the base." Born out of the Sunni branch of Islam, the group embraces the teachings of Wahhabism and especially the teachings of the Egyptian: Sayyid Qutb (1906-1966) and his brother Muhammed Qutb (1919-2014), an extreme fundamentalist professor of Islam at King Abdul-Aziz University. 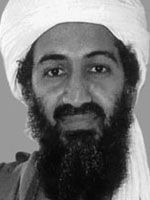 When most people think of Osama bin Laden, they think of the 1998 Embassy bombings and the 9/11 disaster. What they don't think of is what his organization might really be up to? The first thing to remember is that he was a very wealthy man, despite the fact that he was disowned by his family. Secondly, one must remember that he had a civil engineering degree from King Abdulaziz University (KAU) earned sometime in the late 1970s or early 1980s. While the school is relatively unknown in the Western World, it is one of the largest universities in the world, with over 37,000 students enrolled in its various departments. Its engineering programs rate with some of the best in the world. It also has one of the most impressive medical schools in the Middle East. They teach every facet of Medical

Microbiology in that institution. It is also known that this school has one of the largest Islamic education programs in the world. It is this university system which breeds much of the radical Sunni Islamic thought in the world.

One of these schools of thought is Wahhabism, one of the more fundamental sects of the Islamic religion. Osama bin Laden was a strong adherent to the school of Wahhabism, and its teachings has been the driving force behind his terrorism practices. He attended weekly lectures by Muhammed Qutb, the brother of Sayyid Qutb, the founder of the Qutbist sect of Islam. 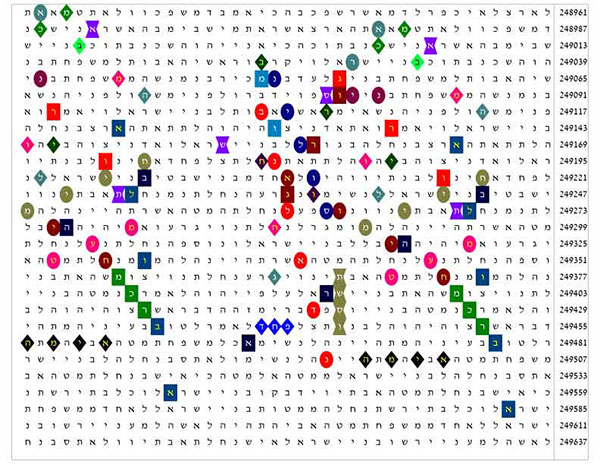 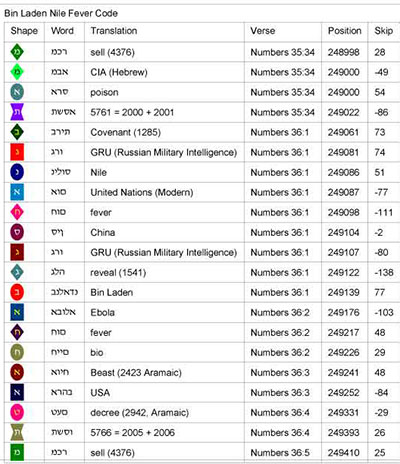 KAU would become the breeding ground for the development of Osama bin Laden's terrorist forces. Their exposure to world-class engineering and science allows Osama bin Laden to recruit quality graduates and use them for his cause. While most of them undoubtedly join the movement because they believe in the teachings of Wahhabism and the Qutb Brothers, there are many who also like the money that Osama bin Laden can offer to those who work for him. The other thing to remember is that they are not doing all this in caves in Tora Bora. They have training centers all over Asia and Africa.


Review the words in this code and it becomes very clear, there is a bio-weapons element in the work of Al Qaida. We see the mentions to both the Ebola Virus and the West Nile Fever virus. We see also that they are working to develop other bio-weapons. For many years, people doubted the Bible Codes, but on June 9, 2010, the British Paper, The Sun issued this report which we repeat below: 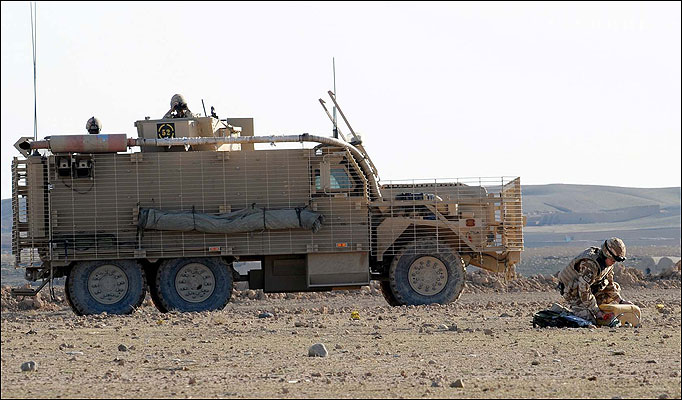 TALIBAN fighters are burying dirty needles with their bombs in a bid to infect British troops with HIV, The Sun can reveal.

Hypodermic syringes are hidden below the surface pointing upwards to prick bomb squad experts as they hunt for devices.

The heroin needles are feared to be contaminated with hepatitis and HIV. And if the bomb goes off, the needles become deadly flying shrapnel.


The tactic, used in the Afghan badlands of Helmand, was exposed by Tory MP and ex-Army officer Patrick Mercer.


Senior backbencher Mr. Mercer said yesterday: "Are there no depths to which these people will stoop? This is the definition of a dirty war."

Razor blades are also being used. All Royal Engineer and Royal Logistic Corps bomb search teams have been issued with protective Kevlar gloves.


STAFF Sergeant Kim Hughes, who cleared an entire minefield in 2009, will be awarded the George Cross by the Queen today.


However, if one just sees al Qaeda as just a terror organization, they miss the total dynamic of what they are about. This code also discusses the fact that they are good businessmen as well.


Click here to learn about this dynamic of the Bible Code.